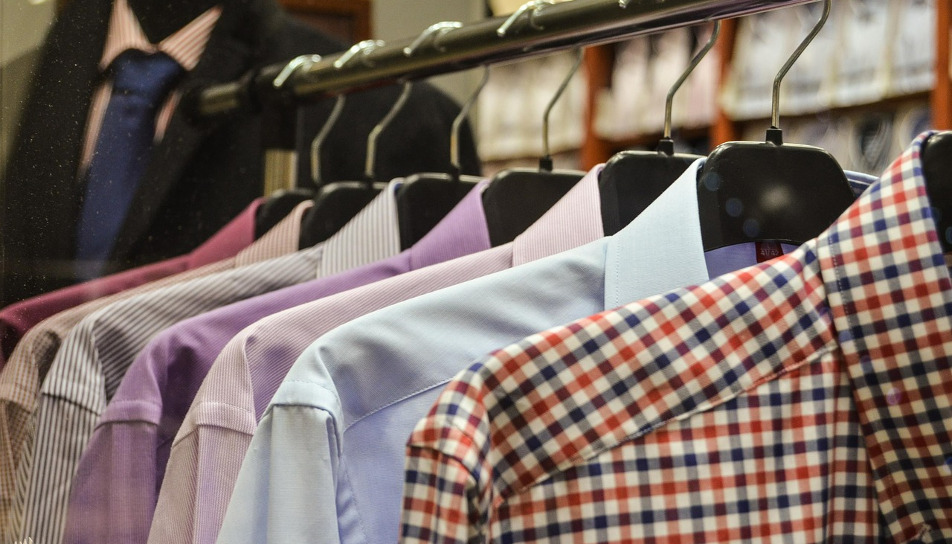 Perhaps you’ll be surprised to hear, that dry cleaning is 1936 years old!

Many of us may view dry cleaning and laundry as a modern convenience, especially in our increasingly busy lives. In a society dominated by technology and time constraints it’s hard to imagine that for hundreds of years, stains and dirt have been removed from our clothes using many of the same processes (albeit with different chemicals) that are still in use today.

You have to go back all the way to Ancient Roman times to find the first evidence of dry cleaning. Forms of dry cleaning shops have been found buried under the ash of Vesuvius, which destroyed Pompeii in an eruption in AD 79. These early dry cleaners were called Fullers, and used Lye (Potassium Hydroxide, a precursor for modern soaps), Clay and even the Ammonia from urine! In fact, the demand for dry cleaning in Pompeii was so high that Fuller’s collected urine from buckets in Roman bathhouses and paid taxes for it’s collection!

It’s perhaps no surprise, given the Romans are known the world over for their hygiene and bathing habits that the earliest forms of dry cleaning were derived during their Empire’s 320 year heyday.

Whilst the Romans can be credited with pioneering the earliest forms of dry cleaning, you have to fast forward through 1746 years of history before records of modern dry cleaning begin to appear, this time from Paris. Many historians credit the Frenchman, Jean Baptiste Jolly as the “father” of modern dry cleaning, however conflicting records arise from New York. We’ll outline both cases below and let you make up your mind!

It is said, that in 1825, Jolly discovered solvent based cleaning when his maid knocked over an oil lamp in his home. He noticed later that instead of ruining the tablecloth which the lamp had spilt on, the Turpentine in the lamp actually removed the dirt and stains from the fabric. Turpentine, a fluid obtained by distilling the resin from pine trees has had many uses throughout history, and was even used as an additive in gin until the 20th Century!

After soaking many more of his stained items in the fluid, Jolly discovered that Turpentine could be used as a cleaning agent to remove dirt and stains from fabric and subsequently opened the first modern dry cleaning shop in Paris in the early 19th Century. Across the Atlantic Ocean however, rival ideas had emerged about modern dry cleaning’s origins.

Although the paperwork had subsequently been lost in a fire, records remain of a dry scouring patent, filed in 1821 by a tailor from New York called Thomas Jennings. The exact method Jennings used to remove tough stains from clothes and fabric is unfortunately lost to history however evidence suggests, that after opening his dry cleaning (or scouring) shops in New York, Jennings became wealthy enough to buy his family out of slavery.

As time moved on, and history rolled into the 20th Century, the introduction of chlorinated solvents into the dry cleaning process allowed dry cleaners to move their shops back from suburbs and countryside into the city, and the first dry cleaning shops were opened inside city boundaries. First synthesized Michael  Faraday (who can also be credited with the discovery of Benzene, the early Bunsen Burner and a vast array of other scientific milestones) in 1821 tetrachloroethylene, is still one of the most commonly used solvents in dry cleaning, and it’s non flammable characteristics paved the way for sweeping changes in the early modern dry cleaning industry.

Although still being the solvent of choice for many dry cleaners, landmark changes in environmental and health and safety regulations mean that tetrachloroethylene will soon meet its end in the dry cleaning industry, as new methods of cleaning begin to take preference. Perc has already been outlawed in Germany and the US, and in the near future those changes will make their way to Britain.

In our next feature we’ll examine how recent legislation will cause reactive changes in both the machinery and methods used by dry cleaners and speculate on what these will mean for both the dry cleaning and laundry industries in today’s time precious and environmentally conscious society, as reducing our environmental footprint on the planet takes higher and higher priority.